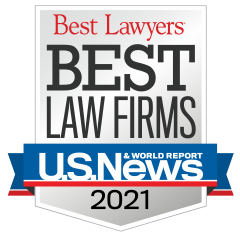 Many emergency department malpractice claims are pursued by patients who have a bad outcome resulting from an unrelated condition following an ED visit.

What steps can ED physicians and nurses take to minimize the risk of a misdiagnosis medical malpractice lawsuit?

Our firm recently obtained a jury defense verdict in a case involving a man who visited an ED with post-surgical concerns about a superficial wound infection. The patient was discharged and died 10 days later from an infectious process. The triage notes became a primary focus at trial.

Because patients may describe their symptoms differently to the triage nurse, ED nurse and ED physician, the physician should always review and acknowledge all of the information that is recorded that differs from what he or she is told.

The suit could have been avoided if the physician and nurse explicitly indicated in the chart that they considered the triage nurse’s note, that they fully evaluated the patient, and they found no evidence of an infection.

In addition to noting in the ED chart other caregiver’s findings, ED medical professionals may want to take the following steps to minimize professional liability risks: